Members past and present:
Wielkopolska

Wielkopolska is a region with dynamic economic and social development, well-developed agriculture and valuable environment. The development of the region and standards of living for its citizens are steadily growing due to increasing human impact on the environment and progressing suburbanisation. These phenomena are most noticeable in the central part of the region covering the city of Poznań. 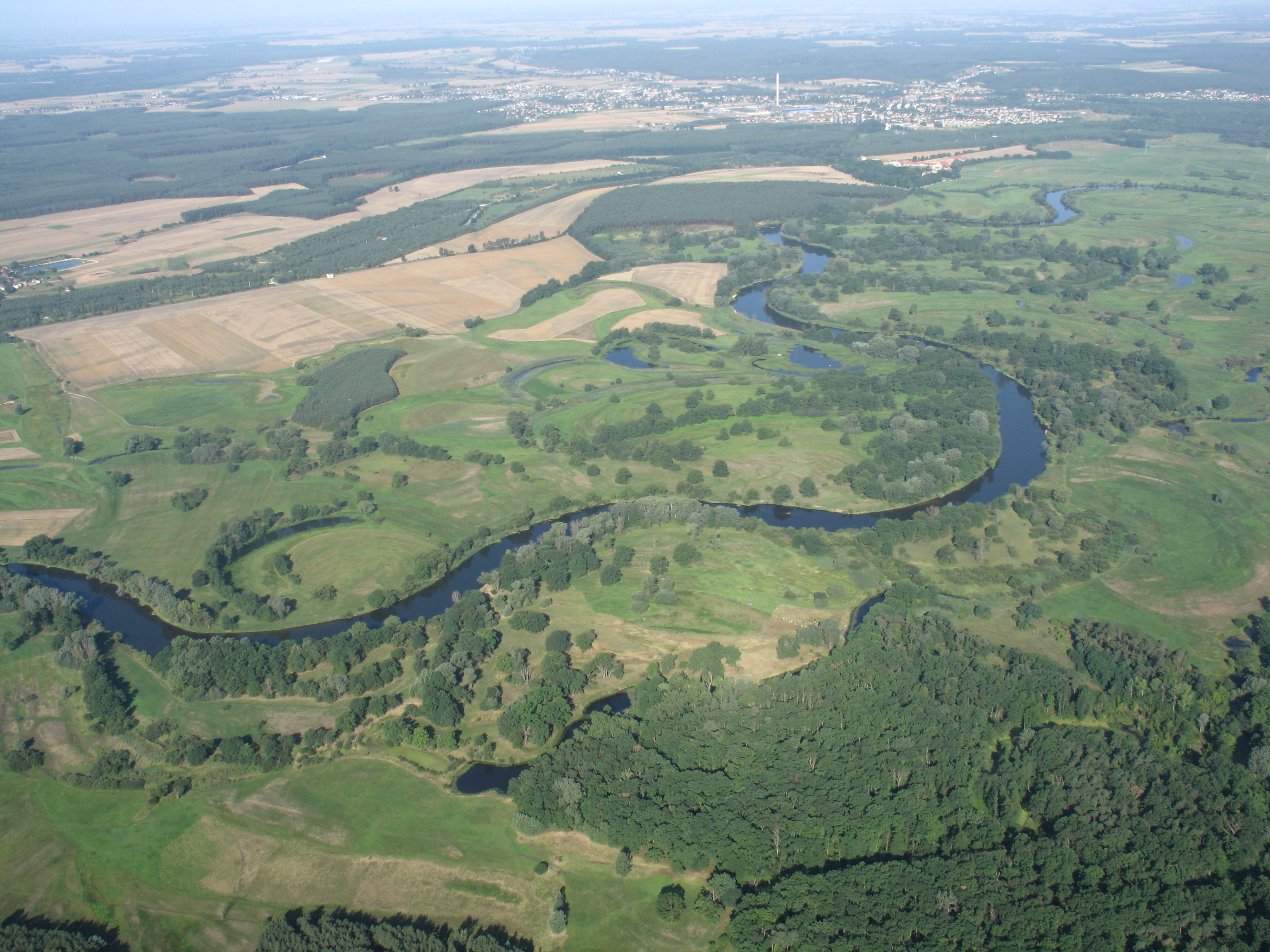 Wielkopolska, which is one of 16 regions in Poland, is located in central west part of country with Poznań as its capital. Wielkopolska is an important place on Poland's transport map: it connects Eastern Europe with Central and Western European countries by means of Transeuropean Transport Corridors. Corridor II connecting Berlin and Moscow has a particular importance for the region.

The region's area amounts to nearly 30 000 km², which represents approximately 10% of Poland's land area. From an administrative point of view, the region comprises 35 counties and 226 communes. The settlement network is primarily affected by urban areas and includes 112 cities and towns; the most prominent is the city of Poznań, other important cities are Kalisz, Ostrów Wlkp., Leszno, Konin, Piła and Gniezno.

The region has a population of approximately 3.5 million, which represents nearly 9% of the country's total population, making it the third largest in Poland. More than 54% of the region's inhabitants live in urban areas.

In terms of economic growth, Wielkopolska outstands with respect to the employment rate, as well as the volume and diversity of production and services. 10% of the businesses and 9% of companies with foreign capital operating in Poland have their headquarters in Wielkopolska. The number of people employed in the region exceeds 1.4 million. The biggest group is employed in services (54%) and this number tends to grow systematically. This results from, inter alia , the ongoing restructuring of the agricultural (15%) and industrial sectors (31%). This situation directly influences the structure of companies in Wielkopolska with 74% of them operating in the services sector.

The most important elements of this sector include: trade fairs and exhibitions, academic activity (about 127 000 students), culture and sport on European and international scale.

Wielkopolska is also an industrial hub with the electric machinery industry and food industry as the essential. Among the best known companies in the industrial sector there are manufacturers of buses, trolley buses and trams and Poland's biggest jewellery producers.

Agriculture has always played a strategic role in Wielkopolska and over 65% of the land is agricultural. The most valuable types of soil are located in the centre and south of the region. Cereals dominate the region's crop production (87%). Animal farming concentrates on pigs (the largest number in the country), poultry and cattle. There is a focus on regional products, especially those included in one of the EU schemes: protected geographical indication, protected designation of origin or traditional speciality guaranteed.

Characteristics and challenges for peri-urban areas

Wielkopolska is characterised by a diversified functional and spatial structure with dynamic spatial development of cities and the areas under their direct influence.

The highest level of urbanisation appears in the central part of region with the city of Poznań and the surrounding functional area forming the Poznań Metropolitan Area. This area is divided into a core, characterised by strong metropolitan features (communes of Poznań county) and the outer zone with a significant share of agricultural and natural areas determining the level of urbanisation and social-economic development. The metropolitan centre focuses most of the potential of the region in the field of higher-level services. Moreover, it is a major transportation hub with routes of European and national importance. Excellent transport accessibility in Poznań and the metropolitan area is the basis of dynamic development. Surrounding rural areas are of highly functional diversity. Apart from intensive agricultural production and traditional agriculture there is also space for recreation and multi-functional natural areas. A growing proportion of the rural area is subject to strong pressure of urbanisation. In the immediate vicinity of the metropolitan core the phenomenon of suburbanisation is noticeable. Relocation of housing, services and production to areas outside the boundaries of the city of Poznań is becoming characteristic. The speed and dynamics of these processes is leading to increasing conflicts and threats to sustainable spatial development.

Other peri-urban areas in the region are spaces of moderate growth and urbanisation. These areas constitute a base for the development of recreational functions and a buffer between the natural environment and areas of an intense human impact on the environment.

Members of the PURPLE Working Group:

Members of the PURPLE Lobby Group: