This event was organised as part of the 10th annual European Week of Cities and Regions, by a consortium of regions led by the Liaison Agency Flanders-Europe with support from the PURPLE network and participation from the European Commission.

In view of current developments in cohesion policy and rural development policy, the multi-annual financial framework and European initiatives such as RURBAN, this workshop was designed to contribute to the debate on rural-urban bonds – particularly in peri-urban regions where there is growing pressure on space and resources.

Workshop: The future of wetlands in the CAP from 2014

This local event workshop is being run as part of the Committee of the Regions Open Days 2012 and will take place on 5 October from 0900-1700.
Location: Hotel de Ville, Place du Maréchal Foch, 62500 Saint-Omer, Nord Pas de Calais.

The topic of wetlands and their place in the CAP from 2014 will be discussed drawing on experience from the Audomarois Marsh in the peri-urban area close to Saint Omer.  Politians, policy makers and experts are invited to take part.

The three winners of the competition were announced by Mr Michel Gregoire, the President of PURPLE, on 10 October at an Open Days reception in the Liaison Agency Flanders where there was also an opportunity to view 30 of the best entries in a  special exhibition. We offer our congratulations to the winners as well as our thanks to all the entrants (over 200) for their interesting and varied images.

The three winners were:

First Prize - Jacek Cisło for his image of agriculture and industry in the Silesian region, Poland, near to Suszec village and a few kilometers from the city of Żory. 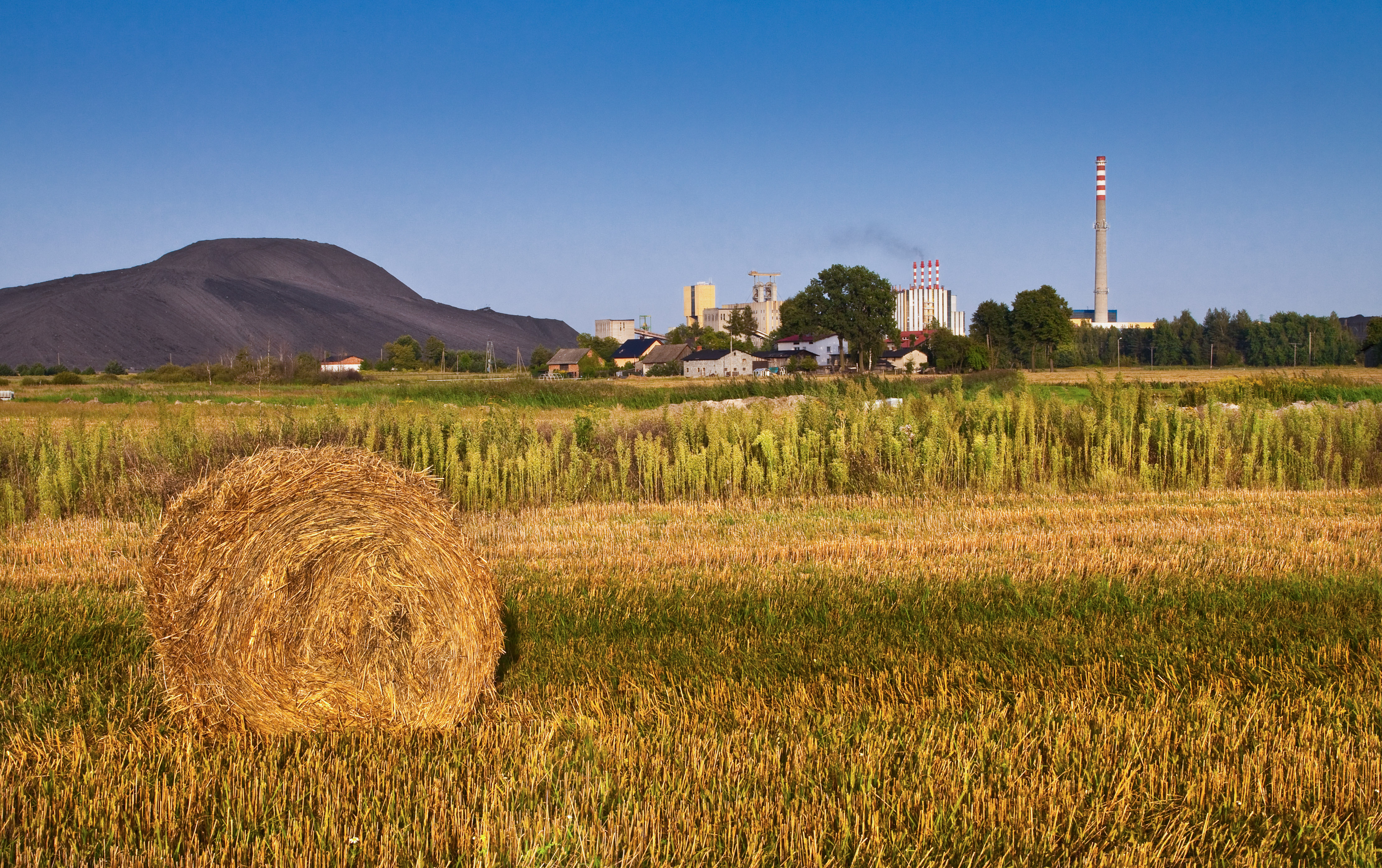 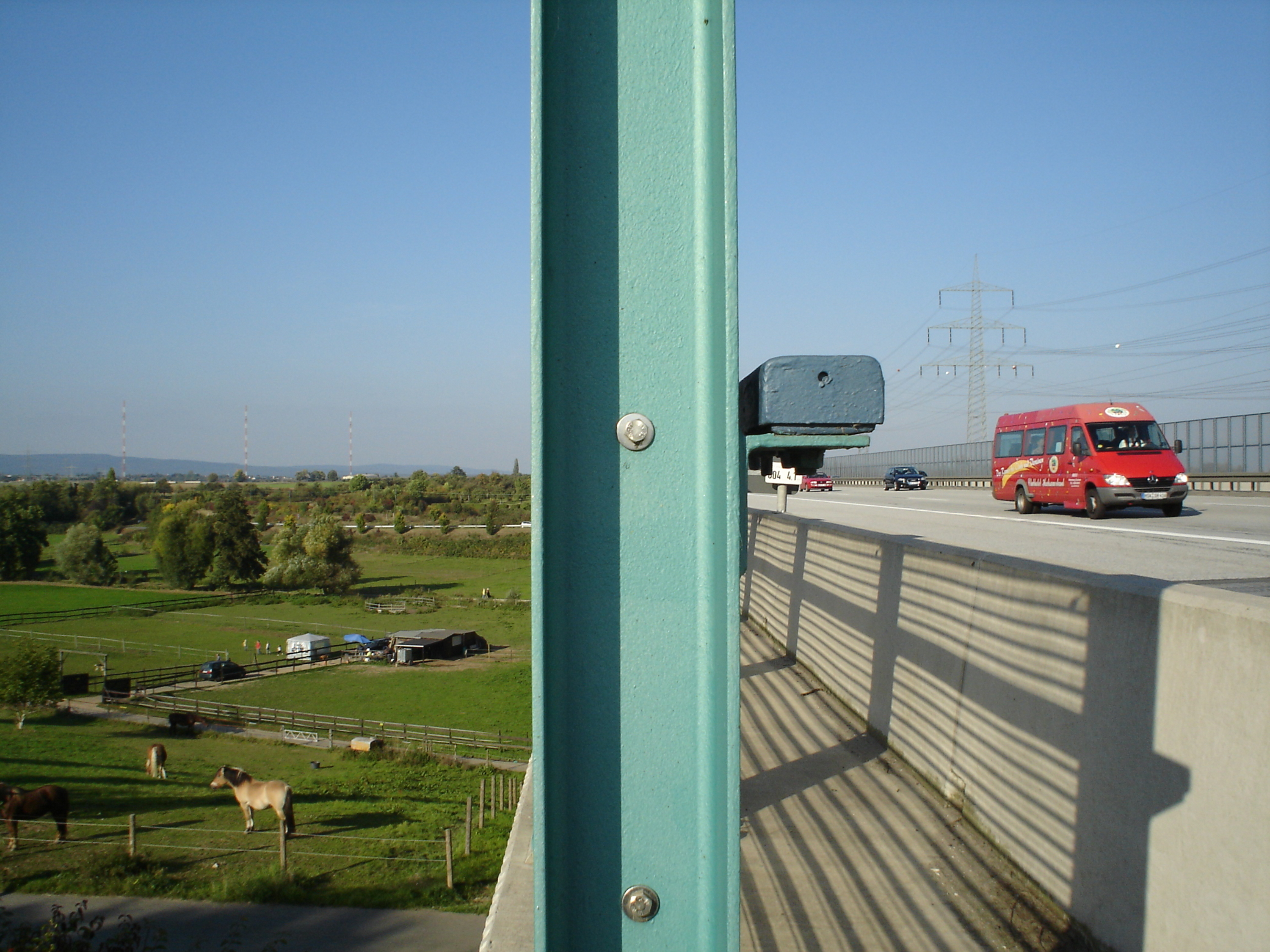 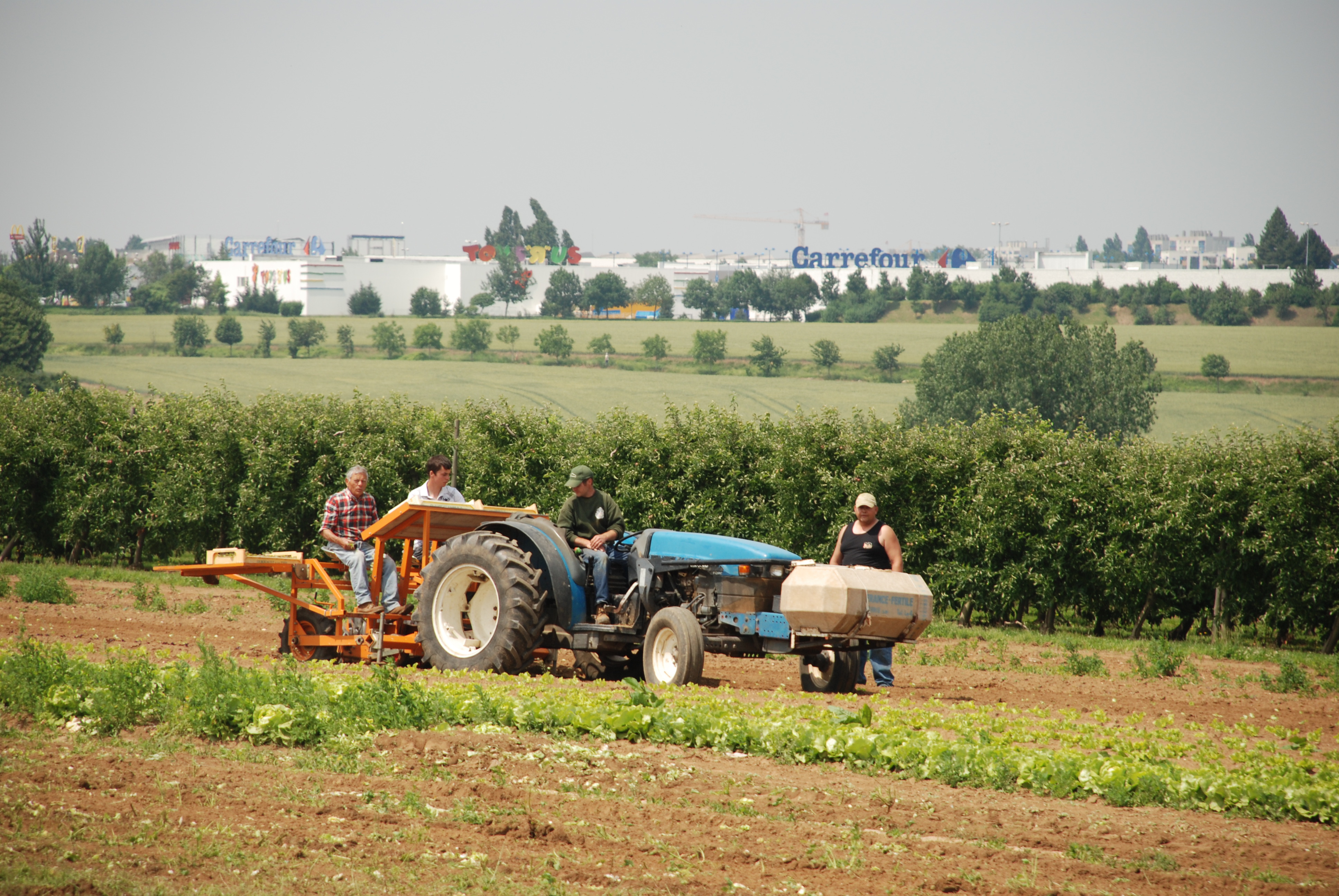 Presentations from PURPLE meetings in Brno

The conference was opened by Mr David Macek, regional councillor responsible for spatial planning and author Mr Simon Mawer, who spoke about his experience of Brno and South Moravia - historical, scientific, musical, architectural and social - and its influence on him as a writer.

Suburbanization of the Brno region and its social implications

Brno agglomeration and the necessities of streamlining its development

Strategic vision of the South Moravian Region to 2020

Metropolitan Area of the City of Brno

Download the new PURPLE leaflet now in English or French.

PURPLE welcomes the specific reference made to peri-urban areas in the declaration:

" In order to integrate cities more closely with their region with a view to the harmonious development of urban and rural areas, we would like to see the strengthening of cities' links with European transport networks and of their capacity to develop trade and ties with the surrounding peri-urban and rural areas, so as to help them avoid urban sprawl, to encourage the formation of a balanced network of small and medium-sized towns and to promote local agricultural products"